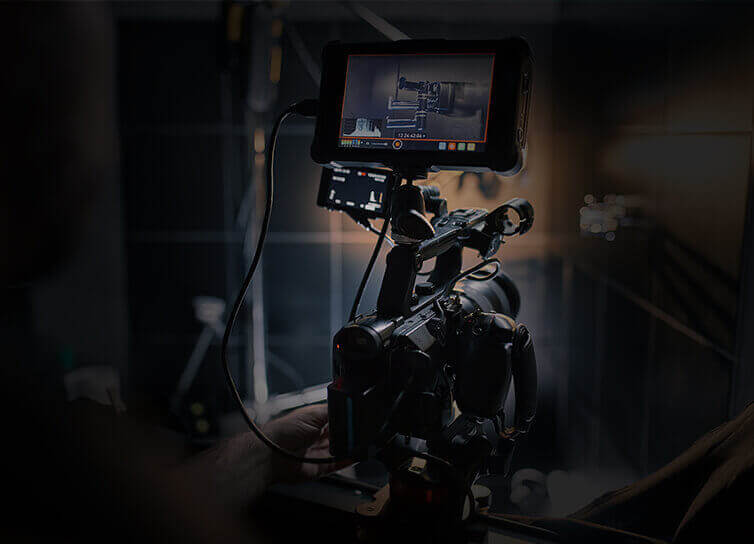 It might have taken a little longer than expected, but India all-rounder Hardik Pandya is set to return to the national team for the ODI series against South Africa that gets underway in Dharamsala on March 12.

Speaking to IANS, sources in the know of developments said that the DY Patil T20 tournament worked as the perfect training ground for the all-rounder who has been working on his back ever since he underwent surgery in the UK.

“He is fit and is set to return to the national team. Having first undergone rehabilitation at the National Cricket Academy and now his performance in the T20 tournament has pretty much made it clear that he is fit to return to the fold,” the source said.

Post his surgery, Pandya had initially hired the services of Delhi Capitals trainer Rajnikanth Sivagnanam to undergo rehab with Team India physio Yogesh Parmar keeping an eye on Pandya’s progress post his back surgery in October.

Women’s Day 2020: The power of women at work and how to ensure you lead a healthy lifestyle